What does a typical day look like for you?
I wear a ton of hats at the moment … some days are spent working on big-picture planning and product development, while others are spent running the administrative functions of the business. I come from a creative background, having worked as a copywriter and art director for local ad agencies. But in recent years, I’ve shifted my focus to the strategic end of things.

I take a break from Orrio a few times a year to pursue my other passion—acting! I’ve been a film and television actor for about six years now, having worked on over 30 different projects. It’s an odd world where one moment you’re an 1800s bank robber, and a week later you’re a Blackhawk helicopter pilot.

Simply put, I enjoy solving problems. And I like tackling issues from both a creative and technical standpoint.

What inspired you to start your company?
I had some great experiences working for companies big and small, but those roles don’t often give you the chance to explore different areas. Being an independent business owner has forced me to do that, and I’ve enjoyed every part of the process.

What’s your favorite thing about Virginia?
My son and I have had season passes to Kings Dominion since he was two. We go as often as we can, many times just for a slice of pizza and a lap on the Woodstock Express. I only went a few times as a kid, so it was always a very special thing to me growing up. It’s fun seeing it again through his eyes… we went over 30 times last year, but it never seems to get old to him (or me)! 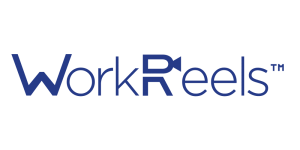 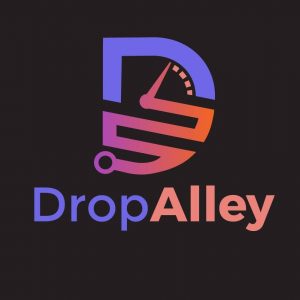