Startup Virginia is a place where founders, entrepreneurs, and innovators can learn, collaborate, and grow. Learn more about our Incubator and Community Memberships.

WELCOME TO THE INNOVATION CENTER

The 100-year-old former tobacco warehouse in Richmond’s Shockoe Bottom neighborhood was originally purchased by two of Startup Virginia's founders, who believed that the region would benefit from having a signature place where startups could work together on building their businesses. After discussions with Capital One, who also wanted to invest in a place where inspiration, community, and innovation would intersect, the building was sold to them in March 2017.

Fast-forwarding a year, Startup Virginia moved into the 1717 Innovation Center as the lead tenant and occupies the first three floors of the building for educational programming, events, offices and open workspace for our members. Capital One allowed Startup Virginia to ‘start strong’ instead of ‘start small’ by relieving its founders of the burden that would come with renovating the building and instead, focus on creating a strong incubator to support startups.

1717 is fueled by Capital One’s Future Edge community initiative, which empowers Americans to succeed in the digital economy. Each of the six floors features a theme symbolic of Richmond neighborhoods: Scott’s Addition, Manchester, The Fan, Church Hill, Jackson Ward, and Shockoe Bottom. The building also features an experience design lab, community boardroom, meeting rooms, a mother’s room, open workspace, and a rooftop with a skyline view of downtown Richmond. Community organizations, nonprofits, and civic groups can reserve the free community space at 1717 for conferences and community events through Capital One. 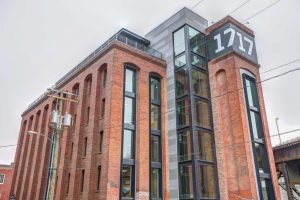 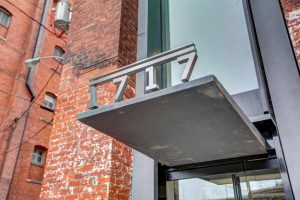 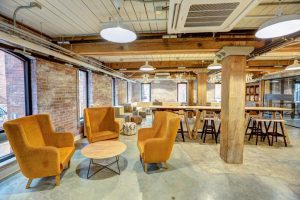 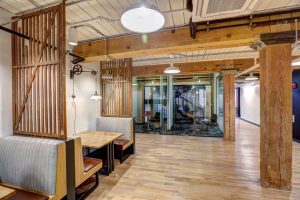 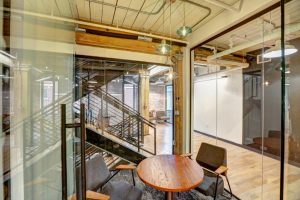 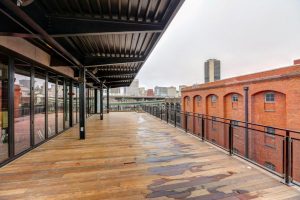 For Lovers. And for Entrepreneurs.

Located in the center of the East Coast, between the Atlantic Coast and the Appalachian Mountains, Virginia is the gateway to the South. This is where our country began more than 400 years ago as settlers began the first wave of entrepreneurism. While Virginia is steeped in history and deep southern traditions, it’s also a progressive, forward-thinking state that encourages new ways of thinking and embraces a strong entrepreneurial community. In 2018, Virginia ranked in the Top 5 of the Forbes “Best States for Business.”

But it’s not all work and no play. Virginia is a haven for outdoor enthusiasts, offering endless opportunities for adventure during its four-season climate. From skiing and hiking to cycling and white water rafting, there’s no shortage of activities for taking in the natural beauty of the Old Dominion.

In the state’s capital of Richmond, inspiring street art abounds, as well as a thriving restaurant and bar scene. It’s currently home to the most craft breweries and wineries per capita in the entire country. Additionally, Richmond was named the second most popular location in the country for millennials to move by TIME; a top tech town by Realtor.com; the South's best kept culinary secret by Garden & Gun; the best river town by Outside; and best place to live by U.S. News & World Report. 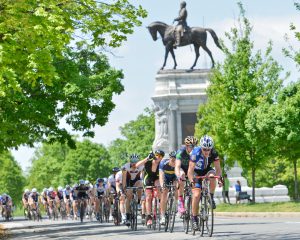 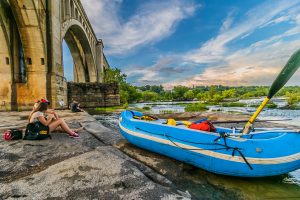 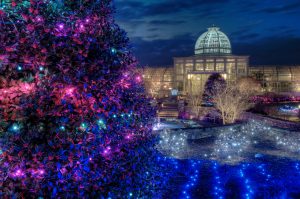 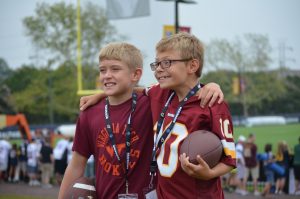 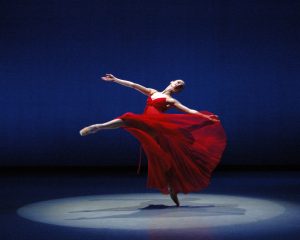 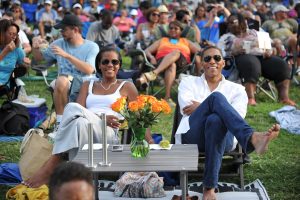 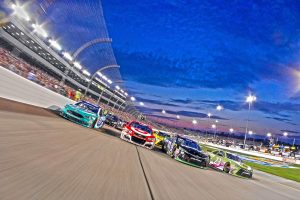 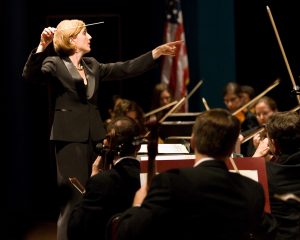 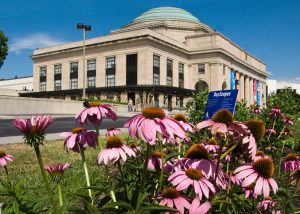 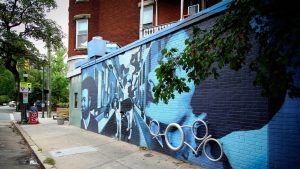 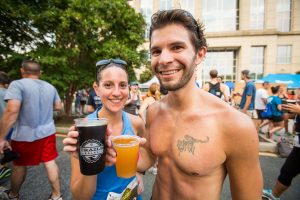 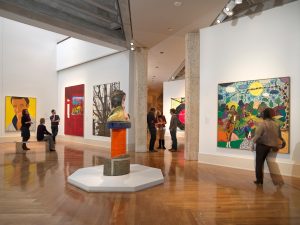